Before  writing and posting this, I did make it a point to Google the stature of limitations on trespassing, which, is three years in the state of California and only two years just about everywhere else. I have kept the actual details and names to myself to protect the very guilty, even if it's very much past the three year limit.

Also, content warning for fishing and dead animals. If that isn't your thing, then this isn't the entry for you.

The actual year was 2014. I had been "laid off"/ fired from a really terrible and horrible job where I had been responsible for a calendar literally managing this guy's affairs (no joke). It was no loss, honestly. I found myself temping mostly and  tried to enjoy my underemployment as much as possible. My grandmother had passed away the year before and I had given me vintage bamboo fishing poles, one of the few things that had been designated to me specifically as a non-beneficiary.

I texted a friend of mine (who shall remain very nameless), excited about my news, and he said he knew a spot that they could be utilized. He also had some vintage fishing gear, including a basket. Being us, we decided to be as stupid about this as humanly possible, leaving out our best Tom and Huck/ Brer Rabbit/ Ernest Hemingway bullshit by, of course, dressing the part. I mean, you can't go fishing with vintage fishing gear and dress like those people who wear camo (to hide from the fish?!) and utilize sonar and radar (to 'outsmart' a FISH). You have to be on your Tom & Huck absolute bullshit. We get there after a couple hours of driving and The Spot in question, literally dressed like the bayou How Do You Do Geese on Splash Mountain, and it's closed. 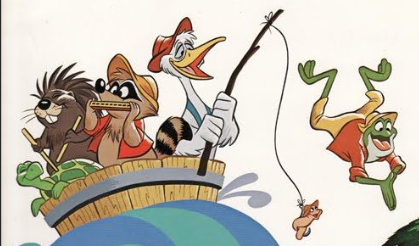 We were so disappointed! We had all of our gear and our outfits and everything, to come all this way for nothing! One of us pointed out (and I don't remember which one of is it was) that it just said that it was closed, and there was really nothing or no one there who was gonna stop us. So, quite naturally, we do what was any damn idiots do, and we open the  gate  ourselves to drive in. Inside The Spot,  at the end of the road to drive in, there is a little boathouse with a few little row boats that you could rent had the place actually been open.

So we row out there with our stupid costumes and our stupid gear and we are hootin' and hollerin' like stupid bayou geese laughing about how droll the whole thing was, Ernest Hemingway this and that (even though we both hate him and his work, the *aesthetic*, tho). We are there for God knows how long (time really does get warped when you're out there), and there is a tug on my line.

Unfortunately, it has just occurred to us that neither one of us actually knows what to do at this interval. We hadn't actually anticipated catching anything, least of all because we had been making so much noise. You know that scene in It's A Wonderful Life where George Bailey realizes he doesn't exist in this timeline and there's that weird fish-eye lens close up on his face? Well it was just like that. Let me tell you, the level of out of body, existential dread was no joke.

The next course of events felt like an agonizing hours upon hours, but I think it only took about  all of five minutes. Please keep that in mind.

We had seconds to figure out what to do, and made the decision to release it, which (obviously)(unfortunately) meant we had to take it out of the water. Well, I had forgotten that I have a fish phobia, and I have now pulled my line up and thing out of the water and it's thrashing and my friend and I are SCREAMING. And I mean SCREAMING. I throw the pole to him to do something about it and throw up over the side of the boat. He tries to grab it with his hand, and I puke again, and he's SCREAMING even louder than I am, and manages to get it off of the hook and  puts in down into the basket, slamming the lid down. He kept lifting up the lid to peek in to see if it was dead yet every 10 seconds with absolute dread, and seeing that, no, it was absolutely unfortunately NOT dead yet. Very active, and very much still alive.  After about 1 minute and a half which felt like 5 hours, he lifted up the basket (SCREAMING) and tipped the fish back into the water (still SCREAMING). It swam away just fine.

That was certainly enough adventure for one day, and so, after several miserable and awkward attempts to redirect the rowboat back to the dock, we scrambled into the car with our stupid gear and our stupid costumes and tore out of there. Eventually we stopped for some food, and after ordering our cheeseburgers, we just sat across from each other looking at each other in silence and mild horror.

We've near spoken of this event to each other since. 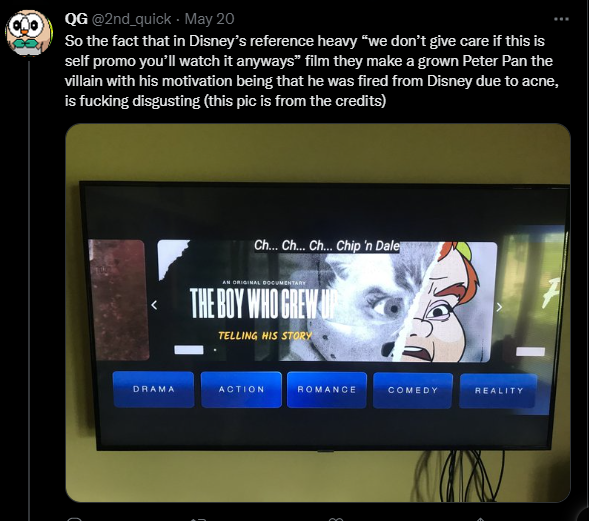 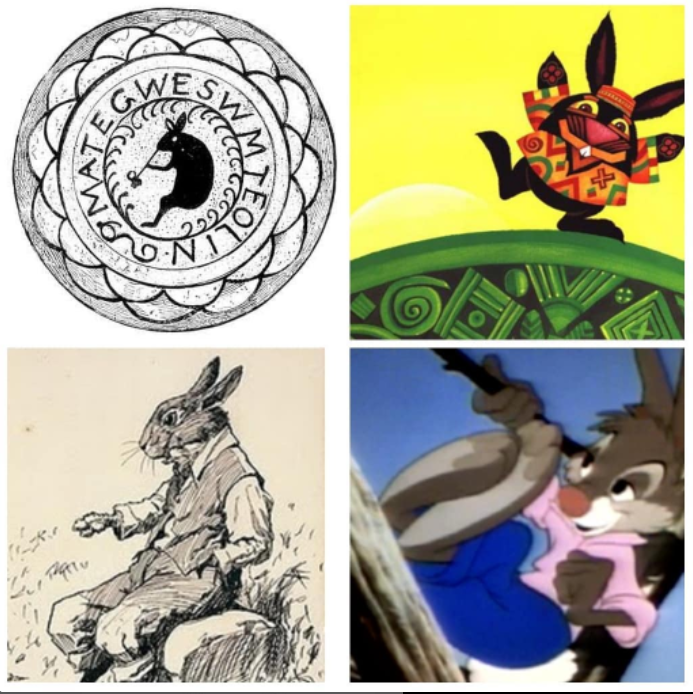